Kuaizi moved to the United States and went to school.  It was a new experience for him. 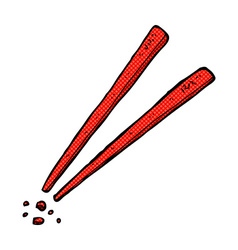 There he met Joe Fork and Amanda  Spoon.  They were mean to him.

They thought they were better than he was.

Joe Fork thought he was special for he had prongs.

Amanda Spoon thought she was special because she could hold soup. 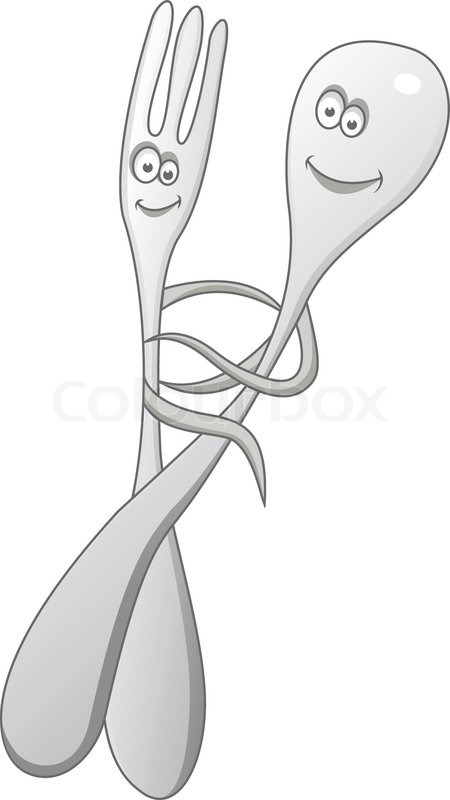 So Kuaizi asked them a question.  In the world how many people use you?

“Some people use is” they replied.

Kuaizi laughed.  “In the world I am used by more people than both of you.”

Joe Fork and Sam Spoon thought about that and realized Kuaizi was right.

They became friends for all of them had purpose.

The moral of the story:  Accept the differences and the world is a better place.